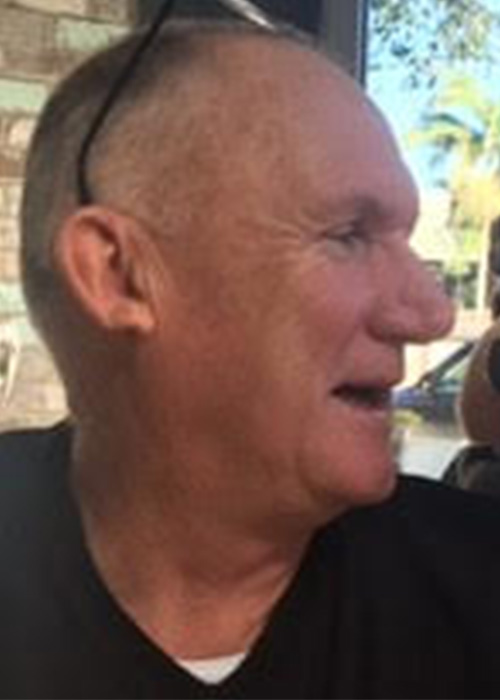 Ian has been directing for over 30 years, firstly in theatre and then in television and film.  He has a BA from the University of Newcastle and post-graduate diplomas from the National Institute of Dramatic Art and the Swinburne Film and Television School.  Last year he completed further post-graduate studies in Creative Producing at the Australian Film, Television and Radio School. Across his career, Ian has directed over 200 hours of television that includes some of Australia’s best loved and most successful series.  Including, Heartbreak High, The Secret Life of Us, Seachange, Wildside, the US cult Si-Fi series, Farscape, the multi award winning and Emmy nominated, Love My Way, Packed To The Rafters, Dance Academy (Emmy nominated), Underbelly Badness, Janet King and Anzac Girls for the ABC and most recently House Husbands and Doctor Doctor for Network 9 and Playing for Keeps for Network 10.  Earlier this year, Ian directed the feature film Unsound for Wise Goat Aspirations.  Ian was the inaugural winner of the Australian Directors Guild (ADG) Award for best direction in a television miniseries for the Australian/UK production Tripping Over.  He was again nominated in the same category in 2009 for the SBS miniseries Carla Cametti P.D. in 2013 for Underbelly: Badness and in 2015 for Anzac Girls. 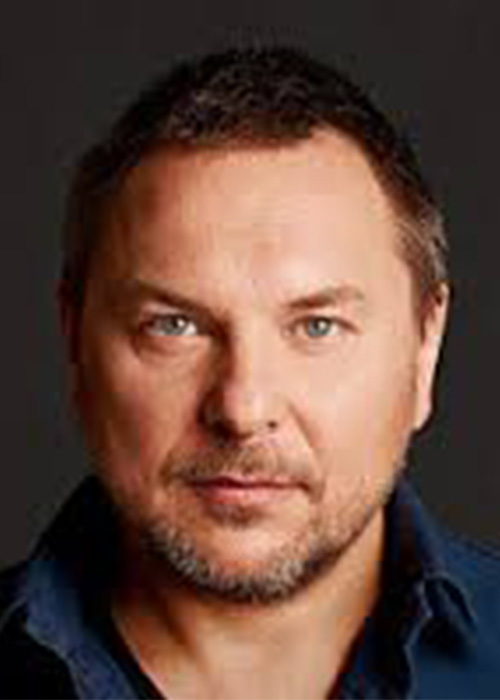 Mario Grigorov is a Bulgarian-born film composer and pianist. A musical prodigy from the age of five, he became one of the youngest students ever admitted to the Sofia Conservatory. He went on to study music in Tehran, Vienna, Berlin and Sydney before the age of eighteen, becoming an accomplished pianist and improviser.Mario has lived in the United States for 20 years, between New York and Los Angeles. Whilst there, in addition to composing for films, Mario was signed to Warner Brothers Records and extensively toured North America and Europe as a solo pianist, supporting icons such as Wynton Marsalis, Roy Hargrove, Joshua Redman, Charlie Haden and Béla Fleck. In 2014 Mario met with Harry Potter director David Yates, and went on to co-write an original song with J.K. Rowling for Warner Brothers’ Fantastic Beasts and Where to Find Them.

Toni has designed costumes in the U.S. for every entertainment venue; feature film, television, opera, dance, industrials, regional theatre and Broadway. For Broadway, she has designed eighteen productions; Off-Broadway, multiple productions for a variety of theatres and over 15 productions for the NY City Center Encores series. Regionally, her work was seen in productions for theatres all over USA.  Internationally, she has designed at the Garrick Theater on London’s West End, The Young Vic, The Royal Court Theater and The Chichester Theater Festival, all in the U.K. Other international productions include designs for The Athens Greek Festival, and Radio Dansmark TV in Denmark.  Toni was the costume designer for Whoopi on NBC, and the CBS soap opera, As the Word Turns, as well as having designed four specials for WNET/13’s Great Performance series. Her design work has been displayed in nine major museum and college exhibitions including a 2006 retrospective of her career at The American Museum of Natural History “Designing Woman: Inside The Life and Career of Costume Designer, Toni-Leslie James” Ms. James has garnered a total of twenty-nine costume design nominations or awards for her contributions to various theatrical productions including a Tony Award nomination, and three Drama Desk nominations. She is currently Associate Professor and Head of Design at the Virginia Commonwealth University Dept of Theatre: http://www.portfolio-toni-leslie-james.com 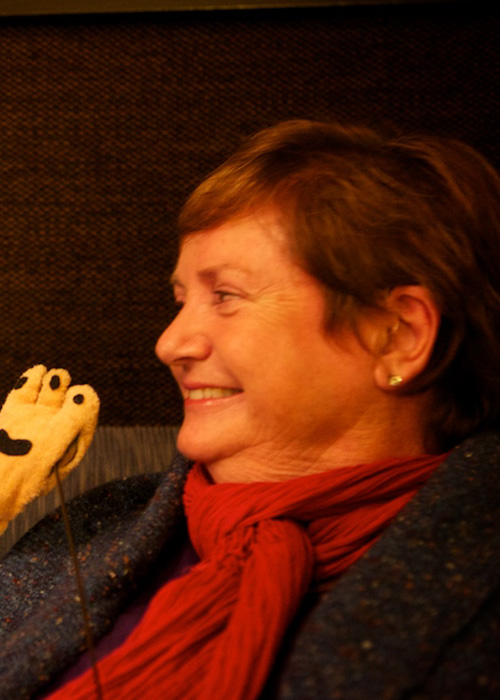 For over 30 years Sara has worked in a range of roles in the film industry including producer, production manager, researcher, stills photographer and script editor. After the Bali Bombings in 2002, she worked as a Co-Producer on the film The Healing of Bali which was screened on SBS TV Australia. Sara currently works as a Specialist Literacy Intervention Teacher with students of all ages.